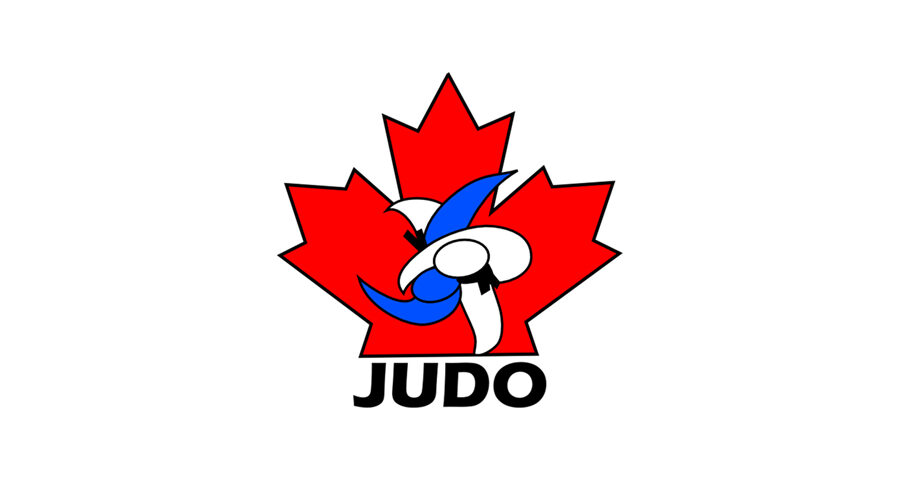 Montréal, December 12, 2021 – At this weekend’s Aix-en-Provence Junior Tournament in France, several Canadian judokas were able to get their competitive legs back underneath them in international competitions, in addition to gaining some valuable experience. Among them, David Popovici brought the maple leaf brigade the best result, with a fifth place in the Under 81 kg on Sunday.

The Canuck made his way to the bronze medal final, where he had no chose but to admit defeat against France’s Spiros Eleftheriadis. Yet the defeat can’t taint the Montréaler’s solid day, given his great cumulative record of four wins and two losses.

Popvich’s only other misstep came in the quarter-finals, when he lost to Switzerland’s Loïc Gerosa, who went on to win the weight class. Despite the loss, Popovici demonstrated perseverance and grit with no less than three wins in the repechage to reach the bronze final.

“He was quick to win his bouts before losing to the tournament’s eventual champion. He went all the way to the bronze medal final, where he had a frankly excellent match. He wasn’t so lucky in terms of refereeing though, and lost due to his three shidos. He was definitely very solid all day long and showed great potential,” said coach Alexandre Émond at the end of the competition.

Also on the tatami in the Under 81 kg category, Guillaume Gaulin saw his tournament come to a halt in the third round with a record of one victory and one loss.

Three other Canadian judokas earned themselves respectable rankings Sunday. Justine Simard (-63 kg) was the busiest of the lot, with four wins in six bouts on the tatami to take seventh place overall in her division. Her only two setbacks occurred against eventual medalists – including the gold medal winner, Julie Falgon (France).

“She looked very strong in her first three fights which she won by ippon quite quickly,” Coach Émond noted. “She was caught in the quarterfinals and injured her shoulder in the repechage, so she eventually had to bow out; her injury was just getting worse in her last match. Regardless though, she had a good day and she gained a lot of experience.”

Laurence Biron (-70 kg)and Nikola Petrovic (-100 kg) also finished well, each seventh in their respective categories on Sunday. Biron was victorious three times, while her teammate emerged victorious in one of her three matches.

Munkhjin Batdorj took ninth place in Saturday’s Under 73 kg class. The Québecer fought a total of five duels on the tatami before being eliminated in the third round of the repechage against France’s Marven Banama.

According to Alexandre Émond, this is only a minor side-step for the 17-year-old athlete who’s demonstrated great skill in France, despite a competitive format that wasn’t exactly likely to favour his success.

“He proved this weekend that he’s got the skills to do well in international U21 competitions, and he was dominant against all his opponents. On the other hand, the tournament format wasn’t really in his favour. The bouts were in rapid succession, and he ran out of energy fairly quick. He lost fights he should have won,” commented Coach Émond of his protégé.

There were also additional Canadian judokas in the Under 73 kg category: Finn Shroeder was eliminated from the outset. Also having to face elimination were Violette Louet (-52 kg) for the women, and men’s competitors Tylor Collin (-60 kg), Thomas Ganet (-66 kg) and Frédéric DeCardaillac (-66 kg), all of whom were unable to extend their time on the tatami.

Félix Mercier-Ross won his first duel in the Under 66 kg category, but then was eliminated in the following round.

Members of the Canadian delegation attending the Aix-en-Provence International Junior Tournament will take part in a training camp in beautiful Marseille at the start of the week. Then, they’ll head back home to Canada on Wednesday to resume training – all with some valuable additional experience in their baggage.

“Our athletes have shown a lot of determination and have all proven that they’re fully able and certainly skilled enough to be at international tournaments. Now they’ll be able to test themselves once more against other competitors at training camp, before coming home even more motivated to succeed,” concluded Émond.