Experience Rather Than Victory

A Day of Firsts for John Jr. Messé A Bessong

“It Was My Turn to Shine” – Nikola Petrovic 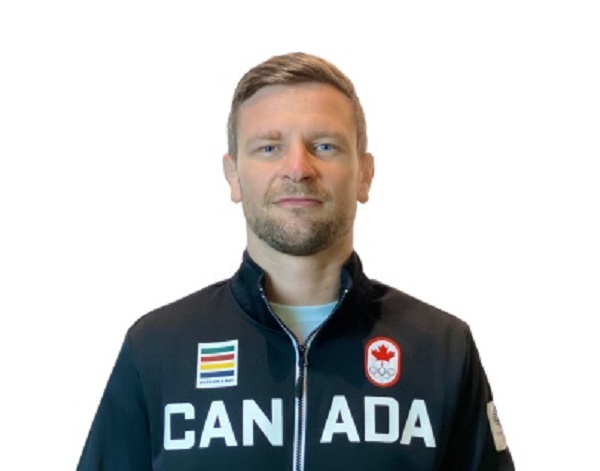 Montréal, March 19, 2022 – None of the Canadian judokas competing at the Coimbra Junior European Cup in Portugal ranked on Saturday. As explained by coach Sasha Mehmedovic, the Canadian athletes at the tournament have varying degrees of international experience and their objectives varied.

“For some, it was their very first international tournament, so our expectations were not high. But others have more experience and we expected a little more from them. They should have advanced past the first or second rounds.”

Meadow MacDonald (1-1) was the only Canadian to win a match in the under-63 kg weight class. The Albertan edged out Moldova’s Cristina Prisacar by ippon in her first bout before being defeated by ippon by Austria’s Laura Kallinger, who went on to finish seventh. In the same category, Sydney Kinderwater (Alberta) and Justine Simard (Quebec) lost their first fights of the day.

In the under-70 kg group, Laurence Biron (Quebec) disposed of Britain’s Ellie Gilbert by ippon before losing to Spain’s Ana Vizosco Hernandez in the same manner. Alexandria Lefort (Ontario) lost her only match of the day.

The women’s under-78 kg competition was conducted in round robin format due to the limited number of participants. Jannessa Keys (Saskatchewan) and Sara Desbiens (Quebec) both posted records of 0-2.

“Overall, this demonstrates how little opportunity they’ve had to compete over the past two years (due to the pandemic). The athletes are trying to get back into competition mode and to train more often with different competitors. It showed today (Saturday),” added the coach.

On the men’s side, Nobert Peter Andras (Quebec) was the only Canadian to win a match on Saturday. In the under-60 kg pool, he beat Samuel Walker of Britain before bowing out to Manuel Parlati of Italy. In the repechage, he was defeated by Mateo Garcia Vicente of Spain.

Munkhjin Batdorj (Quebec) and Gunner Floyd (British Columbia) both finished the day with 0-1 records in the under-73 kg category.

The Junior World Championships in August are still several months away, and Mehmedovic will do all he can to help his young athletes improve and build their confidence between now and then. He also plans to be patient with them.

“There’s another series of tournaments before the World Juniors, which will allow them to attend several training camps and experience different styles of judo. […] Sometimes, the athletes forget that this is a marathon, not a sprint. The future is not defined by a single moment in time. There are things we have to retain and learn from. We’ll go home and build on that. We’ll set some short-term goals and focus on the long term, not just on one competition. We have a talented team and we’ll continue to support our athletes.”

The tournament will conclude on Sunday.