Canadians Conclude with Pair of Medals

Rooney and Hu Win Their First Medal at the World Championships 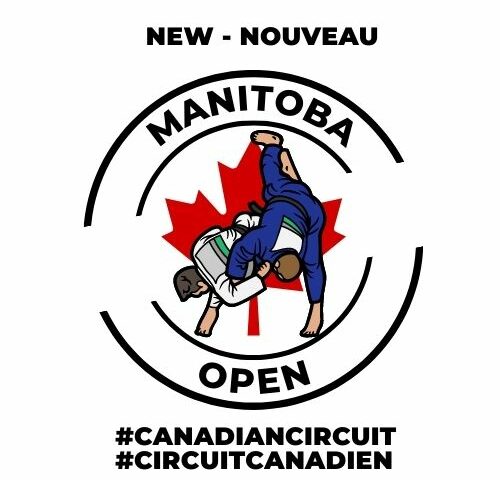 The judokas who finish at the top of the circuit’s cumulative men’s and women’s rankings will each receive a $2,500 prize.

The organizers of the Manitoba event had been preparing to host Canada’s judo elite for a long time, but the Covid-19 pandemic forced them to put the project on hold.

“We’ve been working on this project for almost three years. The members of the organizing committee were disappointed when the events had to be cancelled. Although they understood why, it seemed to light an even brighter fire under them,” noted Milton Good, President of Judo Manitoba.

The national tournament, which is expected to draw between 200 and 300 participants, is a welcome development for the province.

“Until this year, we were the only province not hosting a tournament on this circuit. I think it will be good for Manitoba. It will put us on the map.”

“We’re very happy to be adding this stage. The new event will bolster the circuit, and it affirms the community’s interest in joining and contributing to the tour,” noted Nicolas Gill, Chief Executive Officer and High Performance Director of Judo Canada.

The Manitoba Open will take place at the Dakota Community Centre in Winnipeg. It will provide a great showcase for the sport of judo, according to Good.

“One of our goals is to promote the discipline of judo. People who play different sports will be at the Centre, and they’ll see what our sport is like.”

In Gill’s opinion, word of mouth will play a significant role in attracting an even greater number of participants to the 2023 edition.

“That’s our plan. By hosting a premier event, we’ll entice even more people to come back next year,” he concluded.