Canada’s judo team had a great second day at the Grand Slam in Tbilisi, Georgia on Saturday. The Canadians added two more medals to the bronze collected by Christa Deguchi yesterday. Catherine Beauchemin-Pinard clinched gold in the under-63 kg category, while Arthur Margelidon secured silver in the under-73 kg group.

However, an injury to Antoine Valois-Fortier’s (-81 kg) intercostal muscles during a bout put a slight damper on the event. The senior Canadian team member still managed to qualify for one of the bronze medal finals but had to forfeit the match. As of this writing, the severity of his injury is unknown.

Facing Yang Junxia of China in her final match of the day, Beauchemin-Pinard was as dominant as she had been in her four earlier bouts, concluding the tournament with her fifth ippon in a row.

The judoka from Saint-Hubert, Quebec, shut down the match with 50 seconds to go in regulation time, ending her perfect day by throwing her opponent onto her back. The reigning Pan-American champ then jumped into the arms of coach Sasha Mehmedovic to celebrate her victory.

“Today, I did the opposite of what I usually do. My fights were short, and I quickly seized opportunities to win my matches,” said Beauchemin-Pinard. “I’ve often made it to the podium at Grand Slam and Grand Prix tournaments, but it’s been a long time since I won gold! In fact, the last time I won a Grand Slam was when I fought in the under-57 kg class.”

Although Beauchemin-Pinard was humble about her win, Canadian coach Jean-Pierre Cantin did not hesitate to call her performance “great judo.”

The cancellation of a tournament in February allowed Beauchemin-Pinard to spend more time training, which she said made a big difference.

“I worked on my technique and spent time in the gym, which really made a difference. And today, I felt really good. I didn’t have any energy lags between bouts. All of that contributed to my performance.”

In the same weight class, British Columbian Isabelle Harris finished her day with a 1-1 record and did not rank.

A few minutes later, in the under-73 kg gold medal final, Arthur Margelidon put up a good fight against Tsogtbaatar Tsend-Ochir of Mongolia. The match was decided when Tsend-Ochir scored a waza-ari with 25 seconds to go and Margelidon lacked the time to tie up the score, allowing Tsend-Ochir to claim a second gold medal after winning the Tashkent Grand Slam earlier this year.

“It was my mistake. I let myself get into a vulnerable position and he took advantage of it. I had dominated the fight up until then, so it’s a little disappointing, because I really wanted the gold medal,” admitted Margelidon. “I’ve finished second or third a few times now, but I still have to look at the bright side. Overall, it was a good day. I was aggressive in my attacks and that’s what I have to keep doing in the future. I performed well, but with a few errors.”

In his semi-final bout against Russia’s Denis Iartcev, bronze medallist at the 2019 World Championships, Margelidon bested his opponent by ippon after throwing him off-balance.

In the same weight category, Antoine Bouchard was defeated in his only fight of the day by Murodjon Yuldoshev of Uzbekistan.

Etienne Briand bowed out to Egypt’s Abdelrahman Mohamed in the under-81 kg group. 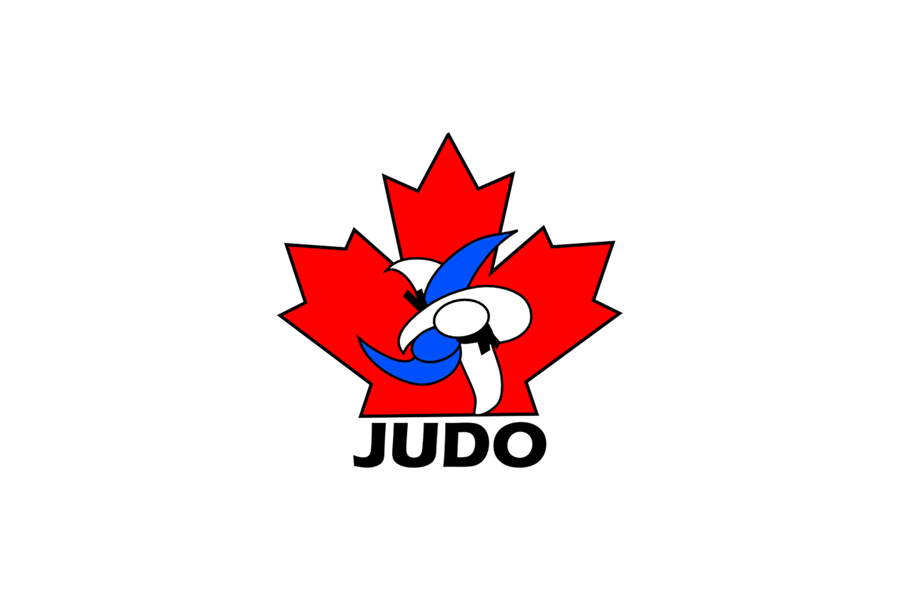