At her first competition in more than a year, world champion Christa Deguchi earned a bronze medal in the under-57 kg weight category on day one of the Tbilisi Grand Slam in Georgia.

Deguchi, who holds the third spot in the world rankings, won her first three bouts within a minute. She was then defeated in the semi-final by Georgia’s Eteri Liparteliani, who is currently ranked 22nd. Liparteliani later bowed out to Kosovo’s Nora Gjakova in the final.

“It was good to see her in action again,” stated coach Sasha Mehmedovic. “She started off the day looking extremely sharp. She was winning her semi-final, but a small mistake caused her to get countered by the Georgian fighter. Christa managed to come back and secure the bronze medal.”

In her last fight of the day, Deguchi defeated Serbia’s Marica Perisic by waza-ari in golden score.

Two other Canadians also competed on Friday. In the under 52-kg category, Ecaterina Guica lost her second match in Group C to Russia’s Alesya Kuznetsova. She had started her day with a victory over Kseniya Danilovich of Belarus. 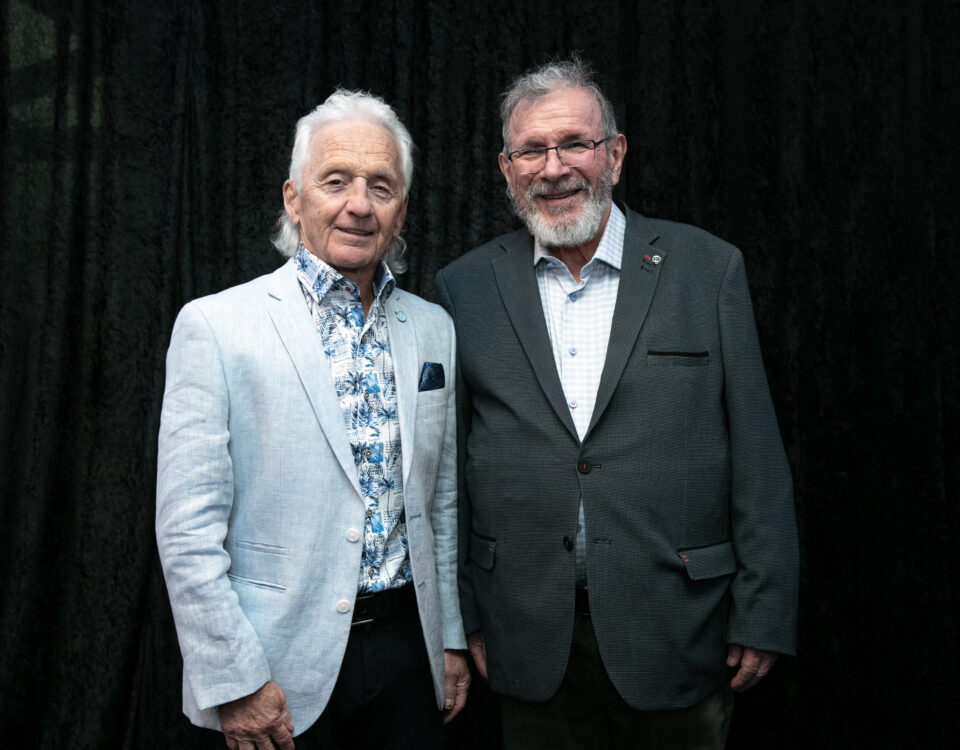