Marc Deschênes Upset in First Round

Tiffany Hunting: More than a Physiotherapist, a Role Model for All 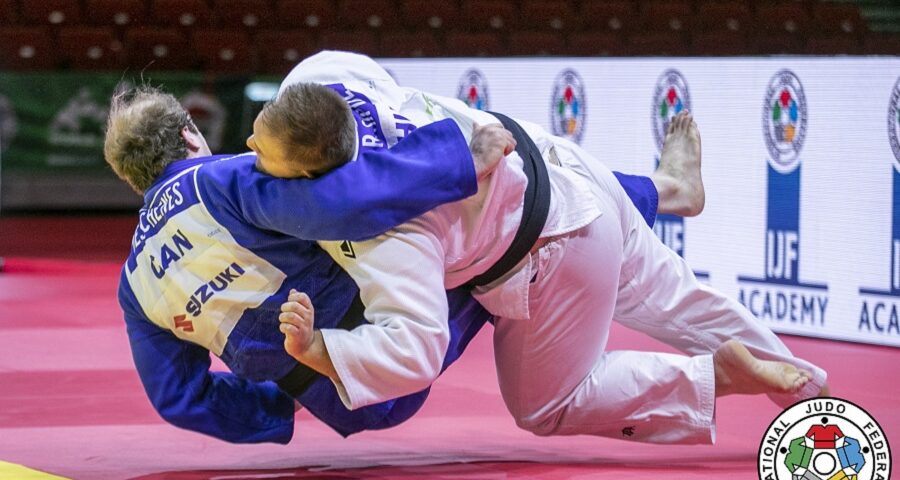 Montréal, June 12, 2021 – Marc Deschênes’ day came to a quick close at the World Championships in Budapest on Saturday. Competing in the over-100 kg category, the athlete from Laval lost his first match of the day to Hungary’s Richard Sipocz and did not rank.

Deschênes, 28, was thrown to the ground by his opponent, who immobilized him to score an ippon just over three minutes into the bout.

“It’s disappointing, because I felt well prepared, so I would have liked to go further,” he admitted. “We were on the outside (of the contest area) and I had pretty much stopped fighting, but he kept going and got a strike in. Still, things were going all right. I knew his attacks could be dangerous, so I had to control the holds,” explained Deschênes, who had evaded an attack earlier in the bout.

“I saw that he was getting tired more quickly than I was. If I could do it again, I wouldn’t back off on the sequence outside the contest area. In my opinion, the referee made a mistake there.”

Sipocz, who won a bronze medal at the 2019 Junior World Championships, lost his next bout of the day to Russia’s Tamerlan Bashaev, who went on to fight for the gold medal.

Deschênes, who earned a bronze medal at the 2020 Pan-American Championships, was the last Canadian in action at the 2021 Worlds. The team tournament will take place on Sunday, but Canada will not participate.

Deschênes will spend the next few weeks acting as training partner for his teammate Shady El Nahas, who placed fifth in the under-100 kg division on Friday and is now pursuing his preparations for the Tokyo Olympic Games.

The Canadian team is therefore leaving Budapest with one medal—gold—won by Jessica Klimkait last Tuesday in the under-57 kg category. 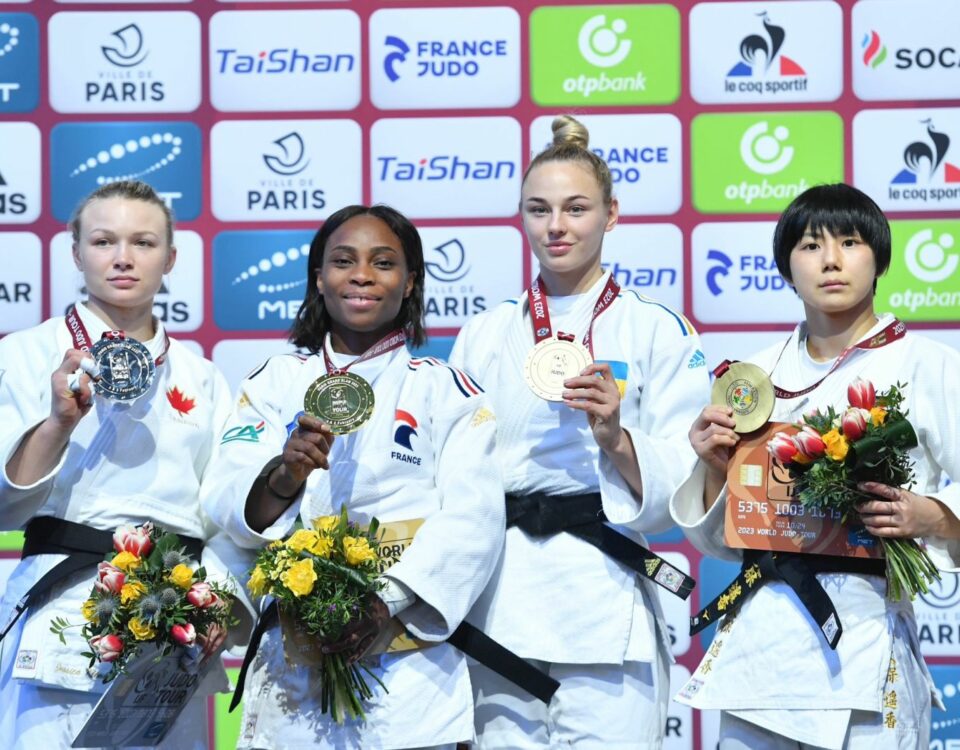