Judo Canada is proud to announce its association with Joymo! This brand new partnership will not only allow webcasting of the federation’s Canadian Circuit competitions on demand but will also offer several exclusive bonuses to subscribers.

“This is a very exciting partnership for Joymo and we are proud to partner with another sports organization. We are thrilled to partner with a federation that values its fans and is committed to strengthening its content to further reach the members of its community,” said Michael Emery, CEO of Joymo.

“Joymo is a Norwegian video broadcasting platform that allows sports clubs, federations, and leagues from all over the world to stream live content. We hope that this association will be beneficial in the long term for our entire community, since it will naturally receive dividends on profits, both in terms of their involvement, contribution and in terms of content and subscriptions,” he said.

Judo Canada’s first live event on this platform will be the Manitoba Open, scheduled for October 14-16. This is the first stop on the Canadian Giant Sherwood Ford circuit for the 2022-2023 season.

“The link and the name of the judocanada.tv channel will remain, and the current subscribers will not miss out on their habits,” added the deputy director general of the federation, Patrick Esparbès. “It was important for us to maintain this link and we hope that the exclusive and complementary content will encourage users to join. A change in culture, certainly, since in September 2023 it will come at a cost, but there will be many incentives to justify it by then. »

All Judo Canada members will be able to benefit from a free one-year subscription for live broadcasts of the Canadian circuit. In addition, a ton of other content will be available starting in January 2023 on the platform, including self-defense videos and technical videos, for a paid subscription.

During the pandemic, Judo Canada offered special content on its various platforms such as technical demonstrations, kata and various trainings. With the return to “normal life”, this type of content, even if it requires a lot of time and investment, can no longer be set aside. Everything will be accessible thanks to the partnership with Joymo.

More than twenty capsules are currently in preparation and will become available on joymo.tv in the coming weeks, enough to create a craze for the discovery of this new service.

It is important to note that clubs and provinces will also be able to broadcast their events on joymo.tv to enhance the content, in addition to the reaping benefits. Users will be able to choose between a single subscription at a specific event or turn to an annual subscription.

With Joymo, Judo Canada demonstrates its desire to offer more and more to its members! 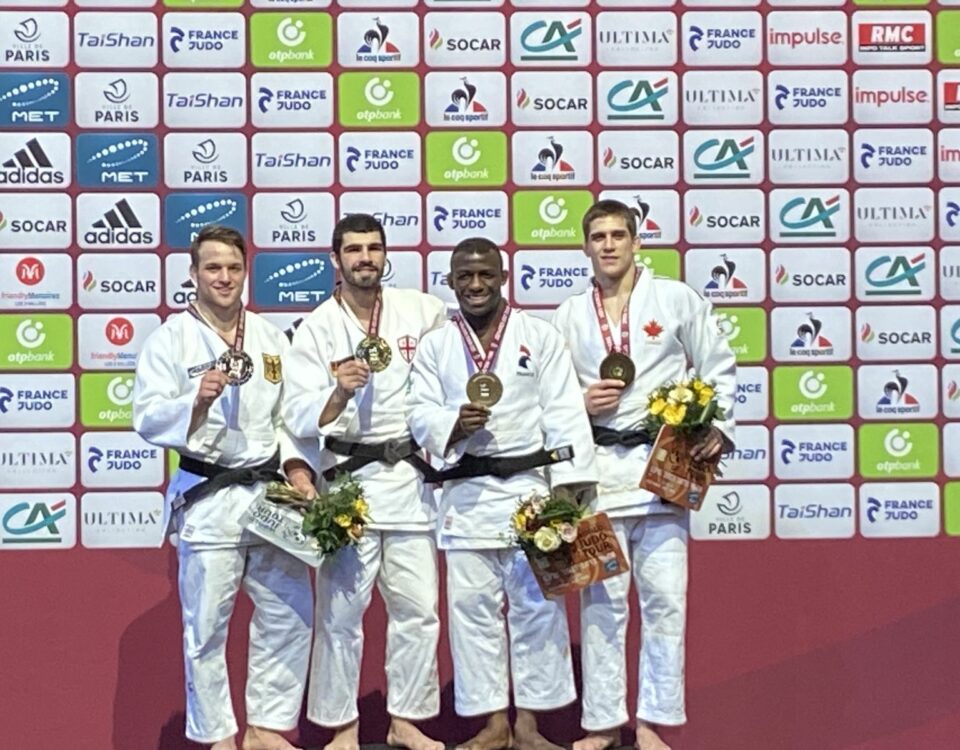