Five Bronze Medals to Wrap Up Sojourn in Colombia 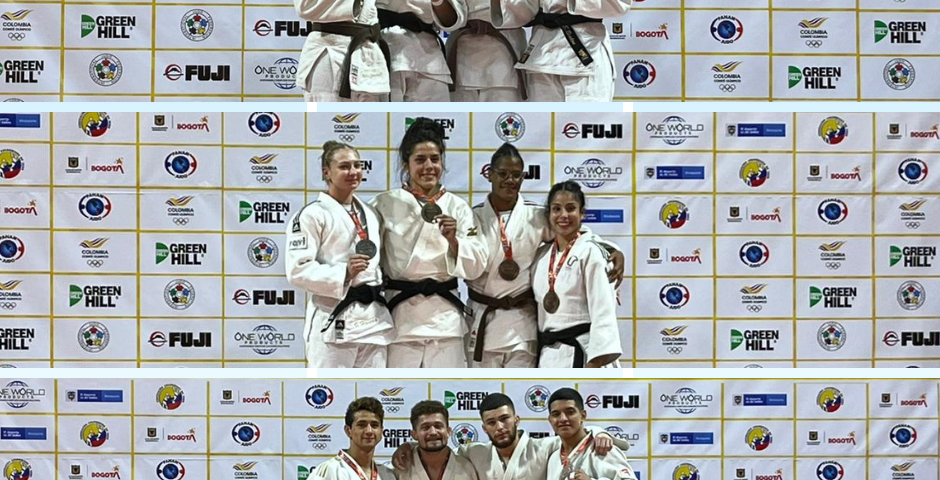 Montréal, September 24, 2022 – Only two Canadian women were in action on Saturday on Day One of the Bogotá Pan-American Open, but both won medals! Isabelle Harris of British Columbia earned silver in the under-63 kg category, while Evelyn Beaton of Alberta clinched bronze in the under-52 kg group. Canada’s third medal of the day was secured by Yanis Hachemi of Quebec, who claimed the third spot on the podium in the under-66 kg division.

“I wanted to go all the way, so I’m a bit disappointed in the final result. That being said, I had some good fights, even though it wasn’t the ideal way for me to end my day,” said Harris, as she left the podium.

In her big final match against Agustina De Lucia of Argentina, the Canadian lost by immobilization.

“I knew pretty well what to expect, and I felt good at the beginning of the fight, but I was caught a bit off-guard. […] Now, I’m looking forward to the next competition, so I can improve on certain things. I’ve won medals at the last three tournaments, so I’m on the right track!”

Earlier in the day, Harris had defeated Katia Castillo and Julieta Parez of Mexico in back-to-back fights.

“It’s been a good day!” said coach Sasha Mehmedovic. “I truly believe Isabelle could have been on top of the podium. She dominated the match and made a strong attack, but her opponent was ready for her and got her in a stranglehold on the ground.”

As for Evelyn Beaton, she defeated Ecuador’s Scheccid Rivera before being losing to Mexico’s Pauline Martinez. In her bronze medal match, she came back in full force to prevail over Aixa Celene Rojas of Colombia by ippon.

In the men’s under-66 kg category, Yanis Hachemi lost only one of his four fights of the day, to Ecuador’s Lenin Preciado, who went on to win the gold medal. Hachemi put the setback aside and finished the day with a bronze medal after scoring an ippon against Argentina’s Rodrigo Jara. In the same weight class, Julien Frascadore of Quebec lost his only bout the day.

“Yanis and Evelyn are just starting to compete internationally. They’re young, and they’re the future of Judo Canada. I’m very happy with their accomplishments,” said Mehmedovic.

According to the coach, the gap that was created when the pandemic forced a hiatus is finally closing.

“They’re winning bouts and gaining confidence, which is really making these trips enjoyable. […] These Pan-American tournaments are important because our judokas will be up against the same athletes at the Pan-American Championships and the Pan-American Games. What happens here is relevant for what comes next, because what they practice in training, they can apply in tournaments.”

In the under-73 kg weight division, Quebec’s Munkhjin Batdorj and Justin Lemire shared the same fate: After receiving first-round byes, they lost their first bouts and did not rank.

The tournament will resume on Sunday, with several Canadian men and women returning to the tatamis. 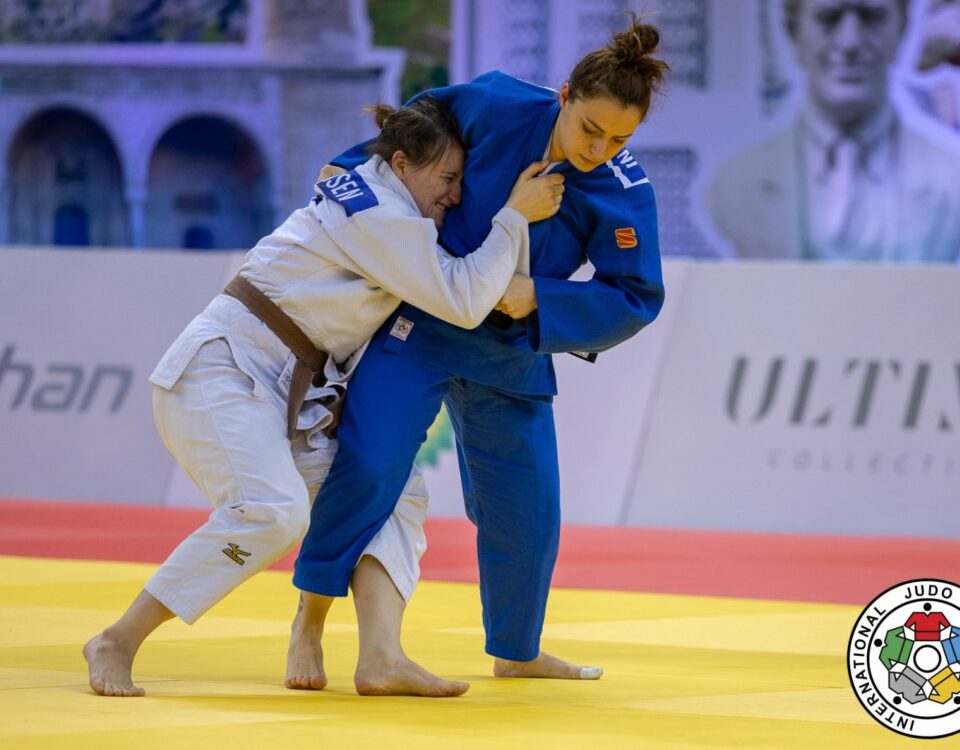