A Great Confidence for the First Major Championships 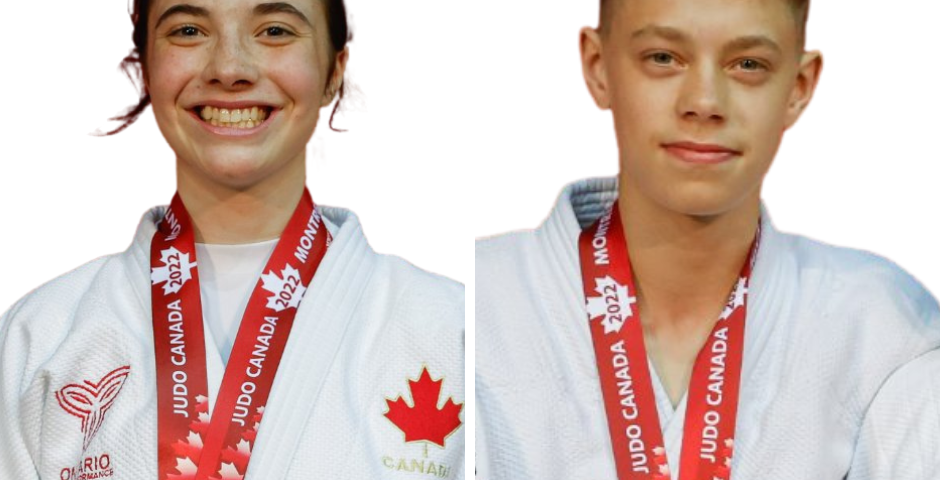 Two Canadians were in action on Wednesday during the first day of competition at the Cadet World Championships in Sarajevo, Bosnia and Herzegovina. Angelina McCristall and Denis Neyolov did not find their way to victory, but this situation did not prevent their coach from taking positives from this outing.

In the under 44 kg category, Angelina McCristall was opposed to the Spanish Marta Beorlegui Oses in the first round. Confident and aggressive at the start of the confrontation, McCristall was finally too greedy, and her opponent was able to take advantage of it to win.

“Angelina started her duel very well and she wanted to quickly take control. When they were both on the ground, Angelina saw a ne-waza opportunity. Unfortunately, this strategy put her in a vulnerable position and the Spaniard managed an arm lock which was fatal for Angelina,” as per Ontario provincial coach James Millar, who said he was proud to see the will and the aggressiveness of his protégé.

On the men’s side, Denis Neyolov (-55 kg) was also defeated from the start in Sarajevo when he faced Enkhsaikhan Jugdergarav of Mongolia. Staggering at the start of the fight, Neyolov managed to gain confidence as the fight progressed.

Victory seemed within reach for the Ontarian, but Judgergarav remained on his guard until the very end of the confrontation and finally won by ippon.

“Denis started the fight leaving a lot of leeway for his opponent who could then dictate the rhythm of the duel. As more time passed, the more we felt that Denis was gaining confidence. The match was extremely tight, and it was ultimately an ippon attack that gave Denis’ opponent the victory,” said Millar.

Even if the results were not there on Wednesday, James Millar said he was pleasantly surprised by the attitude of Angelina McCristall and Denis Neyolov, who were both participating in their first Major Championships.

“They weren’t overwhelmed with the magnitude of the moment and seemed to enjoy it to the fullest. The confidence they have shown fits perfectly with the values of Judo Canada. They are destined for a bright future,” he added.

The Cadet World Championships will continue until Sunday when 18 more Maple Leaf athletes will take to the tatami mats in Sarajevo.