Canada needs some luck to medal at World Championships in Budapest

The secret to greater efficiency in everything you do

Once Upon a Time in Hungary 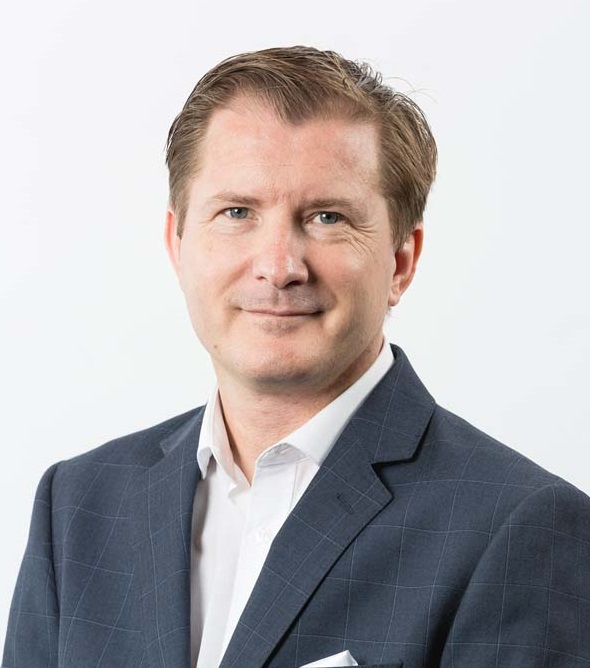 is the editor in chief and creative content provider for Judo Inside. As journalist Van Essen visited a countless number of events. The black belt judoka was leading the international press conferences at the Sydney and Athens Olympic Games and various World- and European Championships as well press manager at World Championships. His unmatched knowledge of international judo will be one of our key success factors for this new blog.

Canada needs some luck to medal at World Championships in Budapest

What is going to be the most surprising nation, or what is the most dominant nation. What will be the position of Canada and what athletes will stand out in both form, technique and dominance at the first Judo World Championships in this post-Olympic year?

Many questions, and a good reason to look things from a data perspective. JudoInside.com is on top of the lists so far known for the Worlds in Budapest. Although it’s not an easy task to see the trends for the forthcoming event, let’s try to give some good intel.

At the IJF Gala on Saturday the best athletes for the last cycle will be elected, likely Teddy Riner and Majlinda Kelmendi. They are the frontrunners for the IJF and even the Olympics (Kosovo as new country winning gold) and Bid organisations (Paris2024).

In 2015 in Astana Japan claimed six titles and an incredible 15 medals. Still, they missed a few boats. Although Japan was the leading nation with three gold medals, we counted on more. We were just pointed again that top level judo requires balance in every sense. Especially at Olympic Games it can make or break an athlete. Since Rio some athlete didn’t even fight like Teddy Riner, Kim Polling and Beslan Mudranov. Mudranov was eventually selected for Budapest but got injured and European Champion Mshvidobadze is his natural replacement.

The low and super heavyweights are less interesting for Canada. So let’s start with battlefield U66kg with Japanese Abe in the lead and many spiders in the web like An Ba-Ul. It will be interesting to see the return of Fabio Basile and Mikhail Pulyaev, both a huge question mark although they have a solid basis. U73kg is extremely interesting for Canada with two fighters, but also a huge field in which the Asians dominated so far. Hashimoto and An Chang-Rim are the men to watch. Ono, the best athlete in Rio didn’t qualify due to an injury in April.

Antoine Valois-Fortier took bronze in 2015 U81kg in Astana, a satisfying follow up of silver in 2014, but gold is the target. Actually there are chances without Tchrikishvili, Pietri, Stevens but with a new generation with Khalmurzaev, Nagase, Khubetsov. It’s possible for Antoine to give Canada a consistent place again at world level. Small statistical motivation, Nicolas Gill, the best ever Canadian performer at world level won three medals between 1993-1999.

The third male category with two Canadian participants is U90kg. A division without Japanese youngster Mashu Baker (injured), without Chinese sensation Cheng, without Liparteliani, but including Beka Gviniashvili, technicians Kukolj and Clerget, current world champ Gwak Dong-Han and home favourite Krisztian Toth. With twin-brother Khusen Khalmurzaev they form the top but there’s space for a surprise.

I think Kyle Reyes is fighting in this event’s toughest division. The men’s U100kg is extremely competitive with Haga, Korrel, Maret, Liparteliani, Gasimov, Denisov, Grol, Nikiforov, Fonseca. I think there’s no category with such close field, it will be highly interesting.

The heavyweight category is dominated by Teddy Riner, but there are about 10 athletes who will try to break his undefeated record. Download a free give away of JudoInside who are those 10 challengers for big Teddy.

Asia will dominate U48kg and Kosovo the women’s U52kg…Majlinda Kelmendi is undefeated since October 2015 (Miranda) and Guica didn’t find the key to the solution. Ecaterina Guica is the first Canadian who has a seeded/protected position as number seven of the World Ranking, a semi final is not impossible, which is a 50% chance on a medal. Kelmendi, Miranda, Shishime, Krasniqi, Kuziutina and Giuffrida is enough opposition to remain realistic about medal chances.

The second medal contender is Jessica Klimkait who grew to world level, actually passed Beauchemin-Pinard and many others. She’s got the pace but this category does require experience and maturity. Dorjsuren, Silva, Yoshida, Gjakova and veterans like Malloy, Monteiro, Roper, Filzmoser have an impressive list of honour in JudoInside but Klimkait is the new kid who can absorb the atmosphere. She never fought Dorjsuren who might be her opponent in the quarter finals if all goes according the plan. Time for a new generation. None of the nine Canadian World Championships medals were won by a woman. Canada is about the break the ban.

Trstenjak and Agbegnenou are normally the favourites for the title U63kg.  Below those two there’s a big group fighting for bronze. With a good day Tremblay may surprise reaching the quarter finals, then it’s one big battlefield.

Kelita Zupancic used to seeded at World level, but Kelita won silver in Paris this year and took medals where the points didn’t influence a higher ranking. She can be placed anywhere in the schedule, but you have to be good anyway. Still… Zupancic doesn’t have to fear for any of them, many young talents are seeded but the danger comes from the ones outside the seeded list: Polling, Conway, Diedrich, Perez, Gercsak, Bolder. Japanese Chizuru Arai has the best papers of them all.

U78kg is tough, no Canadian chances, but France, Holland and Japan. Since Kayla Harrison retired, Mayra Aguiar may be to only one to beat these countries on her own.

With a Japanese or French gold in the heavyweight category, Japan should be able to reach the six gold of the 2015 edition. U60, U66, U73, perhaps U81, U100 and women’s U48, U70 +78kg and some surprise Japan sets the tone in the new Olympic cycle. More interesting is which country can stay in line: France is not as dominant anymore, Georgia only for men and no domination. Azerbaijan is better than ever, but for the gold they may miss the boat. Russia will have a stake in men’s judo, so will Korea. In World Ranking there are 14 different leading nations, so it’s not strange there will be different nations winning. To say it more clear, it would not be a surprise that Japan will be strong, but their power to take gold is striking and the rest can still only watch and learn how they do it.

In the women’s division Mongolia, Japan, Kosova, Brazil, Slovenia and France will go at least one gold medal. Kazakhstan, the Netherlands, Hungary will pick up some medals, the rest including Canada will need a good day to take back a shiny medal from Budapest.

Read all the previews of each category in more detail at JudoInside’s coverage of the World Championships.