Montreal, December 11, 2018 – Judo Canada is proud to announce the hosting of a Senior Pan American Judo Championship in Montreal on April 16-19, 2020, at the Centre Pierre-Charbonneau. It’ll be a major event on the international calendar in which athletes will be able to earn points for the Tokyo 2020 Olympic selection. Over 250 athletes from 25 countries are expected during the competition.

Nicolas Gill, CEO of Judo Canada, is very happy with this announcement: “After the Canada Cup, we got the Grand Prix, and now the Pan Am. I think our “at home” strategy is working and in the long run, the athletes, referees and sponsors will be the real winners. The city of Montreal, a strong Judo city in North America, is positioning itself on the national and international scene and without its support, none of this would be possible. With two Olympic selection events in Canada, we wanted the “at home” advantage, and we have it. We’re expecting judo fans in the stands to support our Canadian judokas.”

Luc Denis, manager for the Sports Directorate of Montreal, added: “The city of Montreal is very proud to host the 2020 Senior Pan American Judo Championship. The event fits into a strategic alignment of international judo events like the 2018 and 2019 Canada Cup, and the 2019 Montreal Grand Prix. The confirmation of the hosting of the 2020 Senior Pan American Judo Championship in Montreal contributes to the influence of our city. It wouldn’t be possible without the support of major players like Judo Canada, who will be the official host of the competition, as well as the local clubs and numerous volunteers rallied to make this event a success. I invite all Montrealers to follow and attend the event!”

The last time Canada hosted the Senior Pan American Championship, in 2015, 195 athletes from 23 countries were gathered in Edmonton, Alberta, and Canada was third on the medal scoreboard with 2 gold and 5 bronze medals. Several of the Canadian medallists will be there once again in 2020, along with numerous up and coming young athletes – a spectacular performance from the Canadian team is to be expected. 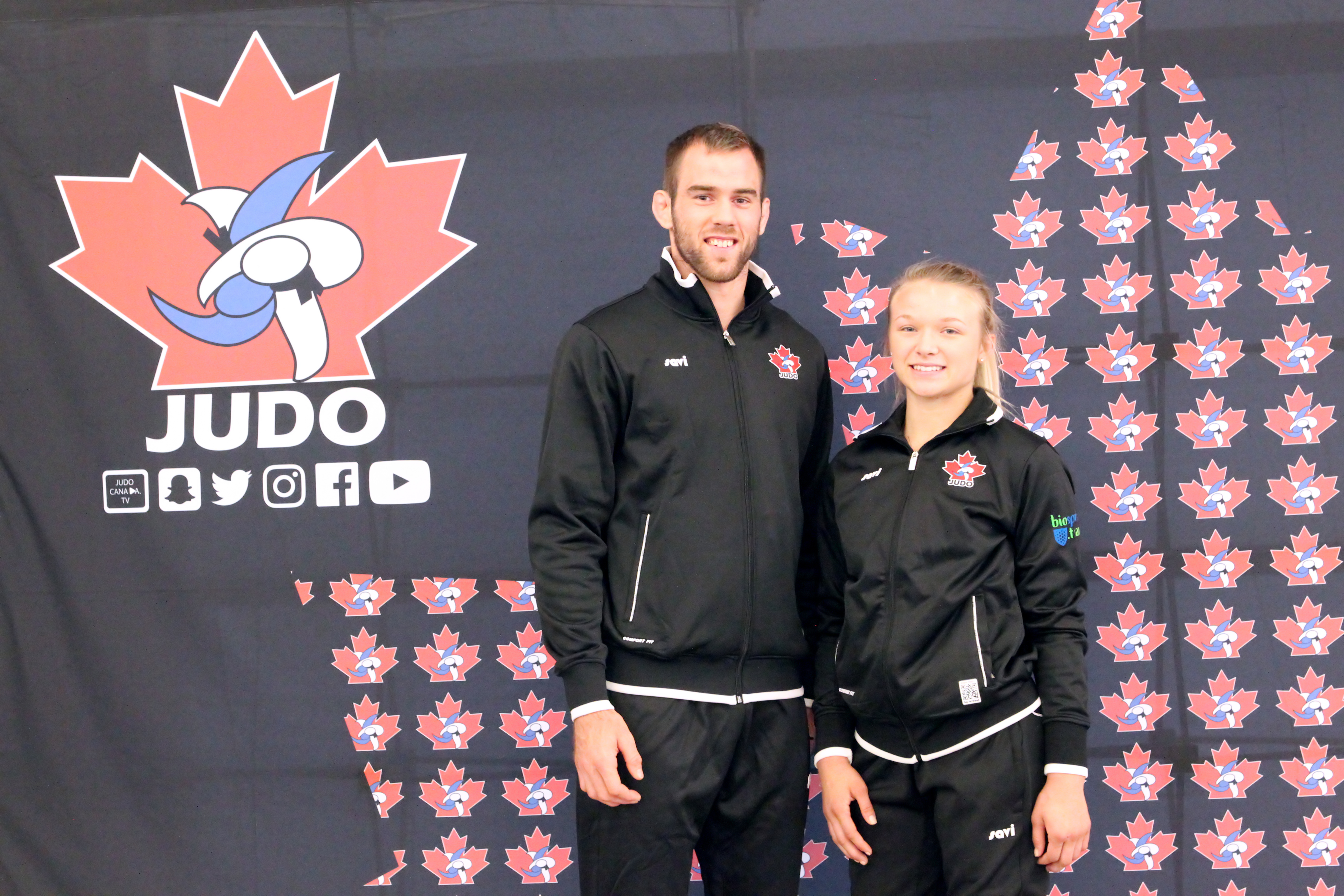 2 headliners of the event: Antoine Valois-Fortier, back on the mats in 2019 after his surgery, will be earning points for the Olympic selection, and Jessica Klimkait, who recently won gold in Osaka, will be up against her teammate, Christa Deguchi