Appointment of Frédéric Féréal as Coordinator for the 2018 Canada Cup

Improving Your Judo Through Meditation

Appointment of Frédéric Féréal as Coordinator for the 2018 Canada Cup

Judo Canada is pleased to announce the nomination of Frédéric Féréal as coordinator for the 2018 Canada Cup. Féréal is well-known in the judo world; indeed, the owner of a 4th degree bl 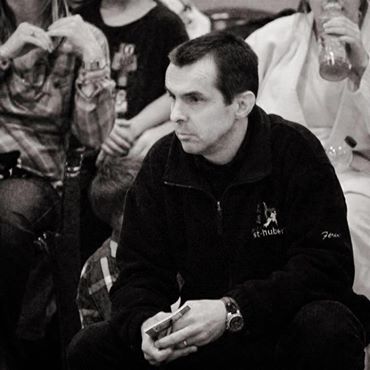 ack belt has been a coach and administrator at the Club de Judo Saint-Hubert for over 20 years. He also has experience as an event coordinator, having been one for the National Championship in Montreal in 2000, as well as during the Rendez-vous Canada between 2001 and 2005.

As coordinator of the Canada Cup, Frédéric Féréal is responsible for knowing the international standards and making sure they are applied during the tournament, recruiting directors of different departments to form an experienced committee, as well as coordinating services offered to athletes during the competition, like transportation, food, and accommodation. His goal is to work as hard as the athletes to offer them an optimal environment to offer performances that match their talent.