On May 17th, Judo Canada will be presenting ne waza during Open National Championships for the first time in its history. “Judo is often known for its spectacular projections, but an important part of it is fighting on the ground (ne waza), which is often overlooked by beginners,” said Nicolas Gill, CEO of Judo Canada. “Fighting on the ground is also physically easier than standing up. We’re hoping this event will encourage judokas to stay competitive longer and to be more involved in their sport.

The rules for this part of the competition are the result of a consultation process and the analysis of other combat sports. We hope athletes and spectators will enjoy this new addition during the tournament.” 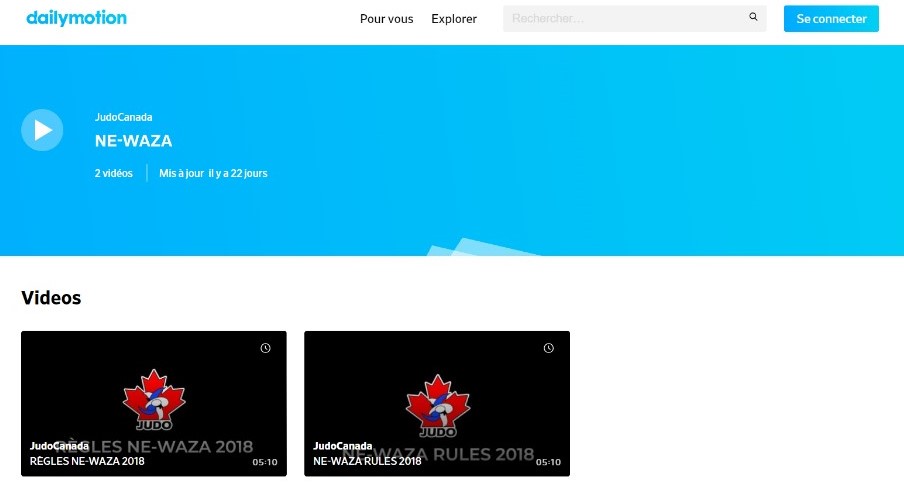 Andrzej Sadej, Sport Director for Judo Canada, added that it’s a new service offered to their members. “Many judokas enjoy the ground aspect of judo, but until recently, they didn’t have the option to practice only ne waza. Now they can, and we feel that ne waza is as spectacular as Brazilian jiu-jitsu, which inspired this aspect of judo.”

Open National Championships will be presented on the University of Calgary campus on May 17-20, 2018. In addition to ne waza on May 17th, participants and spectators will also see the 2018 IBSA Pan American Championships, presented on May 20th. 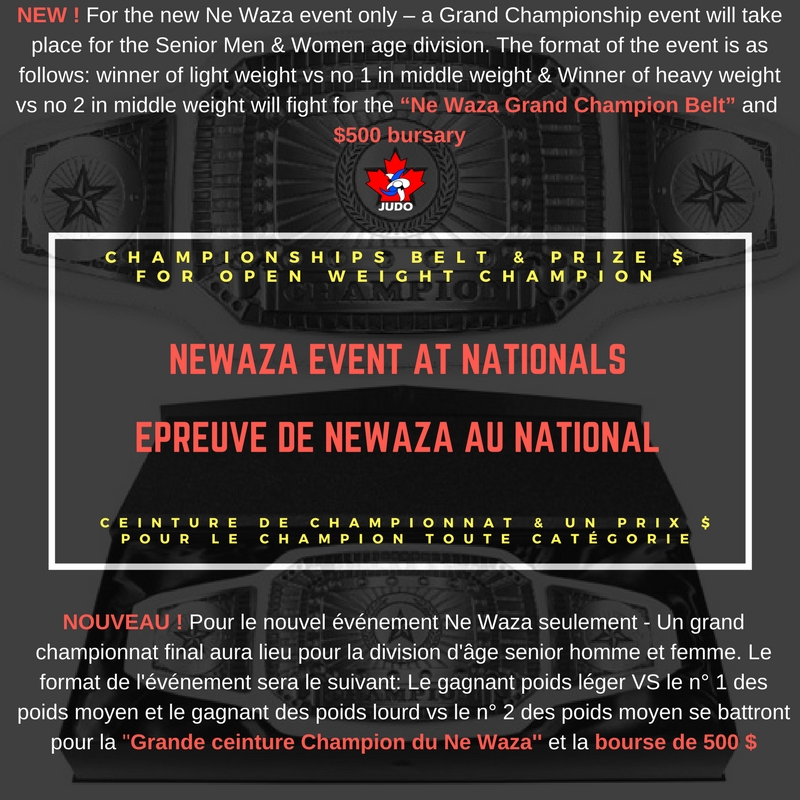