YOUR SUPPORT IS ESSENTIAL TO THE DEVELOPMENT OF THE NEXT GENERATION 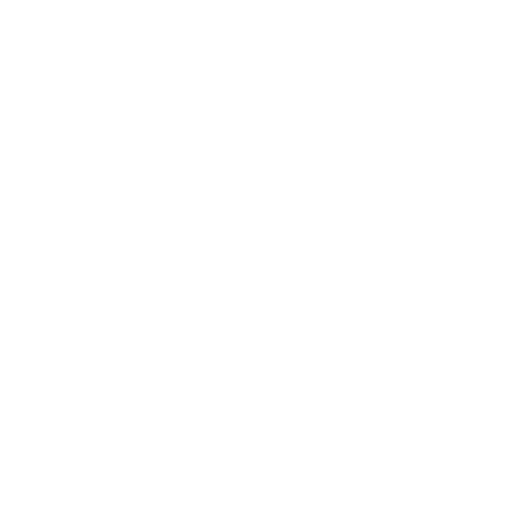 In accordance to its mission and vision, Judo Canada strives to provide the best environment for athletes at all levels to perform and enjoy the practice of judo. You can help us make a difference by donating here. 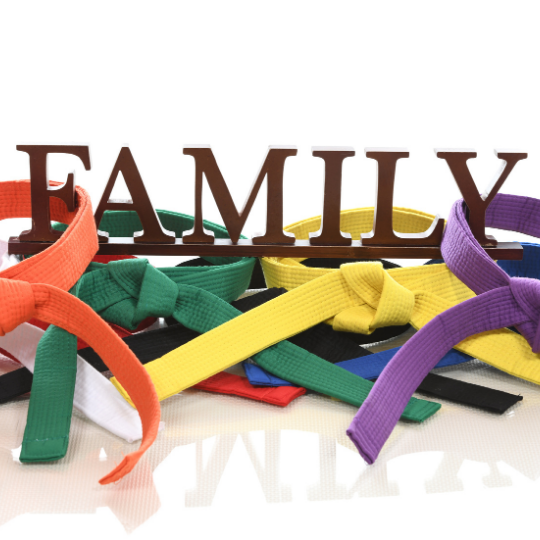 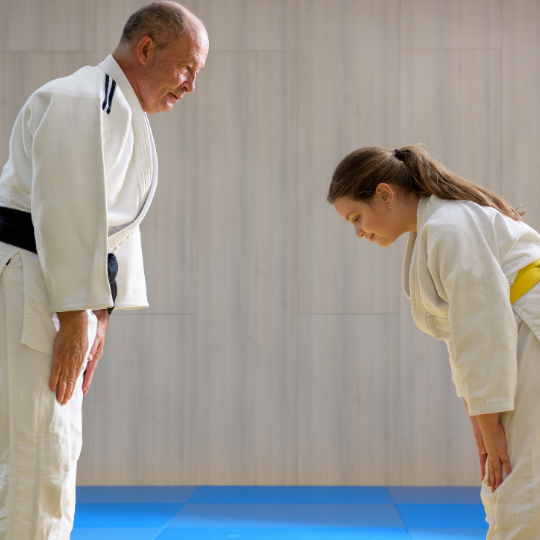 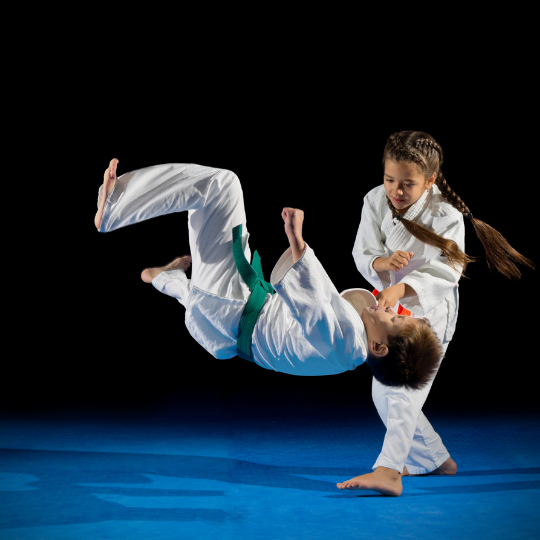 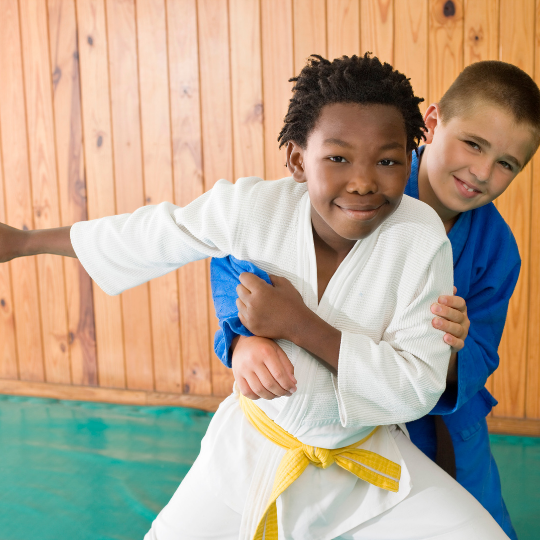 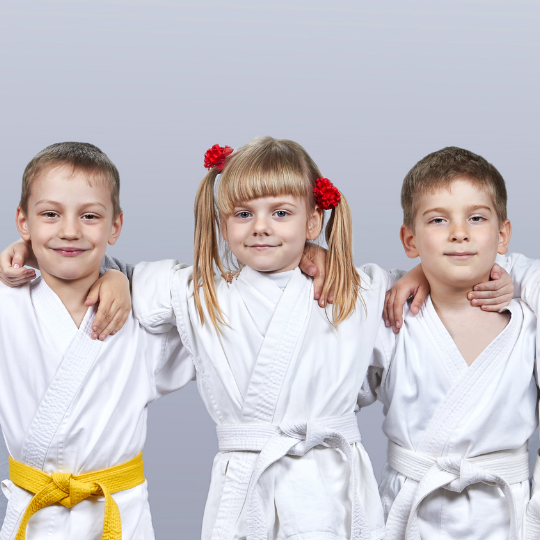 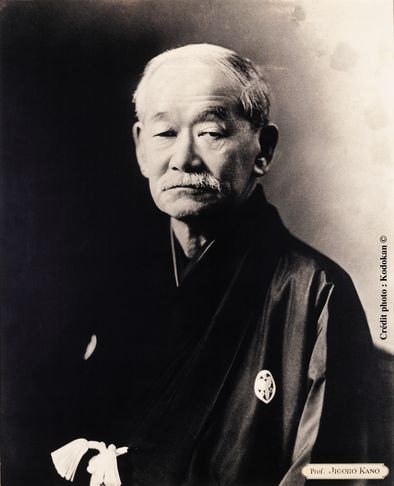 The Brad Farrow Bursary is awarded to promising non-carded athletes who stand out for their commitment and dedication to training. Brad Farrow was inducted into the Judo Canada Hall of Fame as an athlete in 1997 for his outstanding performance during his career with the National Team. His outstanding results include: Three-time member of the Olympic team and eleven-time Canadian champion. Mr. Farrow wanted to give back to his sport and this bursary relies fully from his contribution.

As one of Judo Canada’s hero of the tatamis, Mr. Doug Rogers was inducted as an athlete into Judo Canada’s Hall of Fame in 1996 for outstanding national and international achievements as a member of Canada’s National Judo Team. Some of his many accomplishments include winning the first Olympic medal for Judo in Canada, the first world medal and being the 1972 flag bearer for Canada. Judo Canada decided to create two bursaries of 1000$ to support some deserving u18 athletes relocating to an RTC or NTC program.

Every year Judo Canada offers five bursaries to the five best-ranked clubs at the Elite U18 championships. A total of 5000$ is distributed every year. 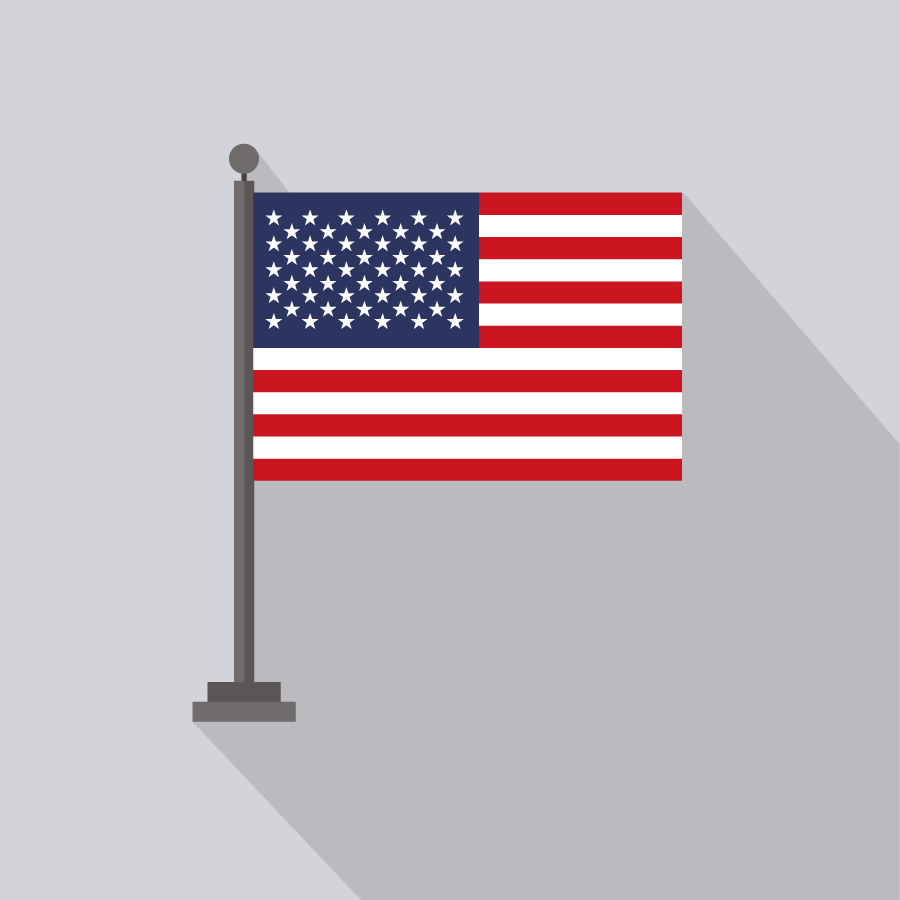 Judo Canada welcomes gifts from friends south of the border wishing to celebrate and show their support for Canadian Judo. Thanks to our collaboration with the Canadian Olympic Foundation, we have partnered with Charities Aid Foundation of America to enable U.S residents to make an impact on Judo Canada and our athletes, and receive a U.S tax receipt. Your donation will be automatically transferred to Judo Canada. Simply specify your wish to have your donation directed to Judo Canada on the donation form in the “Comments or Special Instructions” field, on the second page of the form. Online donations can be made here

Thanks for the support

Without the support of the community nothing would be possible.

Clubs, Athletes, Coaches, Referees and Volunteers they all say THANK YOU.