Dual Nationality — When Elsewhere is Within Yourself 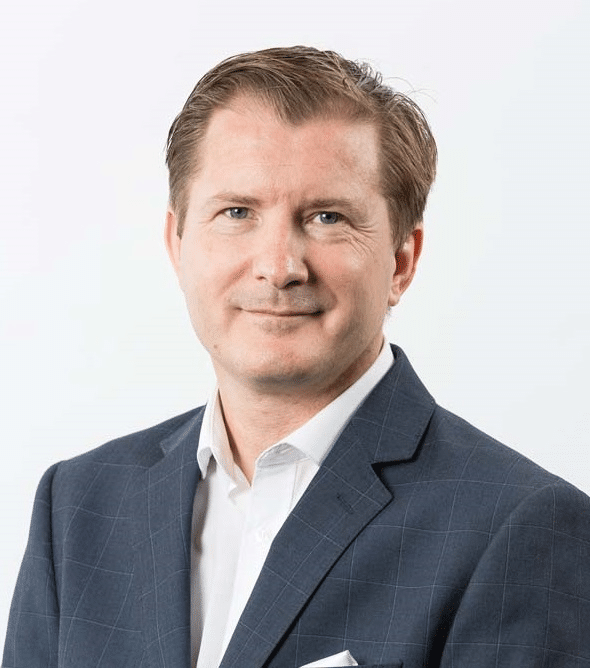 is the editor in chief and creative content provider for Judo Inside. As journalist Van Essen visited a countless number of events. The black belt judoka was leading the international press conferences at the Sydney and Athens Olympic Games and various World- and European Championships as well press manager at World Championships. His unmatched knowledge of international judo will be one of our key success factors for this new blog.

Only individual talent can currently break the Japanese dominance

Medal expectations is something that everyone is eager at. With all eyes on Tokyo2020 the 2018 World Championships should give us a glimpse of the trends for Tokyo. Despite that the Olympic Games are hard to predict, read impossible, the Baku World Championships did show the current strength of Japan. Given the home advantage, it is also interesting to look back to the 2010 World Championships in Tokyo where Japan achieved to set win 8 gold medals, one more than this edition. We also know that the World Championships are in fact harder for smaller nations to win medals at as the top nations will all register some of their double choices and full teams of 18 participants.

The Olympic Games will have a total different field, incomparable to the World Championships, with only one participant per category per nation, less male participants, more female participants. The competition for an Olympic ticket will only get harder in the men’s division. In the end we know the Olympic Games have that extra factor. The most unexpected things will happen and those who are a favourite don’t necessary win the gold medal. However  for sure the home advantage will play a role. Those who can deal with that pressure will prevail.

Let’s look into the stats and compare the 2014 World Championships with the outcome of the 2016 Rio Olympic Games. In Chelyabinsk in 2014, also two years in advance of the Olympics Japan wasn’t as dominant as nowadays. The London Games were not good for Japan with just one medal and many political changes were made. In Russia the Japanese team was still the best with 4 World titles and a modest 9 medals in total, a good 10% share. We know Japan have excellent finishers, it’s actually a quality to win any final contest and they excel. The 4 gold medals were over 28% of the available gold.

In 2016 Japan booked a huge progress in two years’ time. A market share of 28% in the medal stake and with 7 Olympic titles the Japanese took 50% of the titles. Only in 2004 Japan won 8 gold medals, 4 in Beijing in 2008 and that poor one gold in 2012 by Kaori Matsumoto, Rio’s bronze medallist. With sometimes equal double positions in some categories, we might expect the same number of gold medals in Tokyo 2020 compared to the current situation. In men’s U60kg, U66kg, U73kg and women’s U52kg and U70kg divisions Japan has a stable outlook for continued future success and we know they have current world champions in U57kg, U78kg and +78kg.

Looking at the result of the U73kg category the choice for Ono becomes more logical, but let’s face the excellent performance of An Chang-Rim U73kg, he just did it and set an amazing result in perhaps the most competitive category there is. Korea took a second place in the medal table with 2 gold including the surprising Cho Gu-Ham U100kg. Korea seems back on track after 2 silver medals in Rio and no medal at all in 2014. The line is up and with An, An and Cho the men’s team is strong, but the rest is still weak except for Jeong U48kg.

France won 2 Olympic titles in 2016,  2 world titles in 2014 and without Riner 1 in 2018. 7% share in each category, so despite the title for Guram Tushishvili, Teddy Riner and triple world champion Agbegnenou are truly number one favourite for Tokyo, yet to date.

The Georgian men proved to be vulnerable but will still be strong enough to mingle in the medals. Gold for Tushishvili was amazing and well deserved with his gutsy and attractive judo. The full commitment of the team is typical for their alternative training methods but it usually results in good performances at the major events. Let’s consider the empty hands in Tel Aviv’s European Championships as a mistake. Even in a category higher Varlam Liparteliani can still make it to the top three. However with such potential U90kg there should be more in the can to win medals.

Clearly the Iranian team got a huge boost by the gold medal for Saeid Mollaei. Definitely a country with a good judo future. This world title will generate more youngsters to perform at the highest level.

Spain celebrated the first ever gold medal for a man. Nikoloz Sherazadishvili (originally from Georgia) did the impossible in this competitive category. So it is not a guarantee for the future, but thumbs up for Spain.

Mongolia are still in an uptrend, but despite the huge potential in some men’s categories the speed on the road to success is slow. Three bronze medals is a good result, but the loss of the U57kg world title caused some pain. Still Mongolia is in general extremely successful.

Azerbaijan is strong in men’s categories. A bit comparable to Georgia and very strong U73kg. However Rustam Orujov will soon make the choice for U81kg. Kokauri was a bonus medal, but this is what we can expect at the Olympics, sudden success, the form of the day. Sherazadishvili, Cho, Hamada (at her birthday) all in good form. We still count on a strong Azeri team.

Canada is clearly in an uptrend and the bronze medal for Christa Deguchi is a good motivation but there certainly space for more. In that sense Baku 2018 could have tasted sweeter.

With bronze for the stable Erika Miranda the 2018 Worlds weren’t good for Brazil. Three lost bronze medal contests still gives some hope, but the budget of 2016 was obviously cut and the women’s team is ready for a shake-up with young blood. Jessica Pereira is a good medal hope U52kg but is between top performers Miranda and Rafaela Silva who is not able to deliver each event.

Pan American countries perform excellent on an individual level but USA is dropping without the 2016 Olympic heroes, Cuba is not what it was despite two good silver medals. Alvear is still performing with her sixth World medal, but she is still alone.

Looking at the 2014, 2016 and 2018 result Germany always delivers one bronze medal. Too thin for a country with such sports environment, winner mentality and judo reputation. In the team event they really have a chance for a medal though. The 2017 World title was a short revival for Germany, but on an individual medal it was excellent what both Ressel and foremost Wieczerzak showcased. In general Germany is typical for other Western European countries suffering the competition of current world wide judo: The Netherlands, Great Britain, Austria, Poland, Belgium, Spain all deliver great judoka, but incomparable to the past and once in a decade they win the jackpot. Due to new judo countries such as Iran, Kazakhstan, Mongolia, Uzbekistan, Kosovo, Israel, the medal share of traditional European Judo countries gets smaller. Remarkable is that Italy is in the same position, but was able to shine at the Olympics. That Olympic spirit set them on fire, although sometimes success also depends on the opening day; remember Russia in 2012.

Although Mollaei, Bilodid and in fact Kelmendi delivered amazing results, they shall pull the car and generate more future success with their popularity. What Zantaraia was for Bilodid, the youngest world champion ever, will be the icon for the future in the Ukraine. They are the front-runners and do an excellent job. Second to mention is, they are touchable, they are people, nice, polite and humble but know their impact. Each success costs an investment but the payout can be so sweet.

For 2020 we count on Korea, France and Georgia to have a stake in the gold pot and to make it Japan as hard as possible. With the 2019 World Championships in Tokyo they will be very dominant, this is exactly the trap for 2020, but for sure they have learned from the 2012 Olympic Games.