Judo in the Digital Age 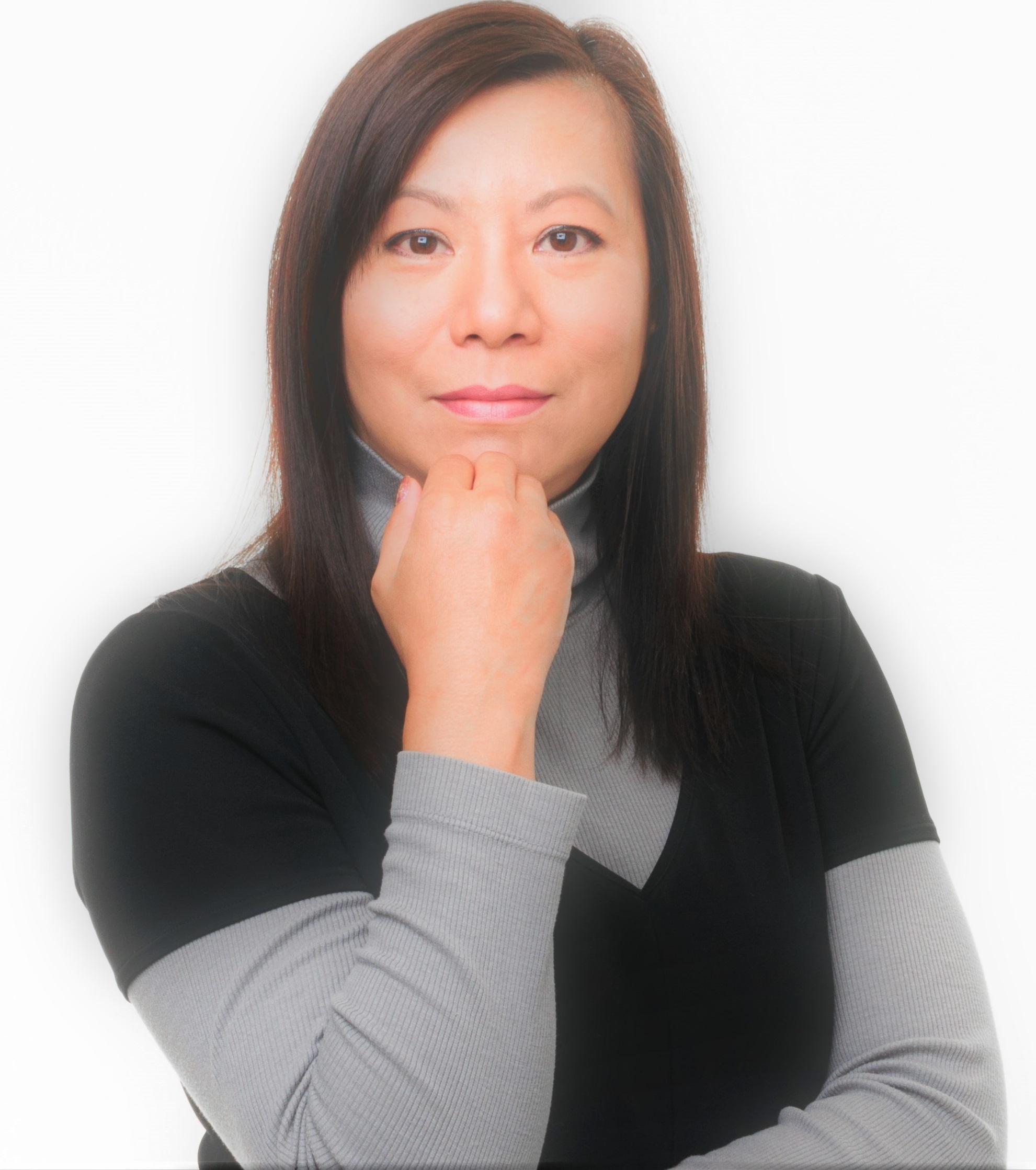 Monica Lin Morishita is a Gold, National Magazine Award winning journalist who has written for Maclean’s, Toronto Life, Châtelaine, Canadian Living and The Globe and Mail. She received her Master of Fine Arts in Creative Writing from the University of British Columbia. For a decade, she worked in television under the umbrella of Chum Group Limited for Citytv, MuchMusic, Bravo, CP24 and MZTV before becoming a freelance journalist. Her work has been generously supported by the Toronto Arts Council and the Ontario Arts Council. Monica’s interest in judo began when her husband talked her into joining classes for fitness and since then it’s evolved into a family pursuit. Monica was the 2017 Gold, Ontario Provincial Champion in Ju No Kata (tori). In May 2018, she was the bronze medallist for Ju No Kata (tori) at the National Judo Championships. Monica continues to compete in Kata and blogs about judo as a recreational sport.

The Influence of Social Media

In 2007, I attended a summer residency workshop at the University of British Columbia that altered my perspective on social media. An evolution within my writing profession was occurring. In the past, writers could stay unseen in the background and rely on word of mouth reviews to carry book sales but things had changed.

Writers were now urged to establish a platform and leverage social media and technology to connect, build and attract readership with an eye towards the future. When I got home to Toronto, I immediately signed up for Facebook, Twitter and began to construct a website. I was intrigued by social networking, however, there were many writers who were not. To their own detriment they remained detached in their silo, as the world continuously transformed around them.

Writers need to have an internet presence the way any musician, performer or business does in order to stay current and competitive.   I believe this concept also applies to judo athletes, clubs, tournament judges, coaches and probably anyone interested in building a name, career or legacy in judo – both in Canada and worldwide.

Social media has been around for a while and businesses that have embraced it from the start are way ahead of those who are now trying to catch up. Change has never been so rapid and it’s probably going to get faster.   This might be a good time for us to rev it up.

By promoting our sport collectively in greater numbers, we can all help contribute to grow engagement and increase the popularity of judo. SportOnSocial is an organization that ranks the performance of International Olympic Federations on social media. In the 2019 report, judo was ranked as the #9 sport in the world. FIFA football was #1 and while hockey might be very popular in Canada, overall across four social media platforms, judo ranked higher (hockey was #10 in the world). There is clearly a strong global demand for judo related media content online.

In the same way that political parties are tapping into the youth vote in elections — our elders, former judo athletes and senseis might be able to make a difference on social media. There are over 5 billion mobile users in the world.    More high calibre Canadian content could be brought into play.

On my flight to the Calgary, Judo Nationals in May 2018, I happened to sit beside Tom Molloy, a blonde gentleman in his sixties who coached 19 years of university hockey.   He described how he set up an uncomplicated website called Hockey Coaching ABCs to help new minor hockey league coaches with their practice drills. It’s a no-nonsense site, with basic instructions and easy to understand drawings. The simplicity was precisely what other coaches liked about it.

Since he started, he received a million views on the internet and spawned imitators. At the same time, his credibility as an expert in the field shot up, and when I met him, he had just been asked to be a conference keynote speaker. He developed a strong following, reputation and authority. His intention was to aid others, and he expected nothing in return. Then, by coincidence someone helped him to monetize his site (to make money), but that’s a separate topic. Anyways, the point here is that there are ways to impart your years of experience and knowledge off the mat and inspire others.

After the Grand Prix this past summer, I had a conversation with my kata mentor, sensei Gerald Okimura. As an IJF B Continental referee and Judo Ontario Referee Committee Chair, he described the event as an impressive world class competition. With the full support of the Quebec Government and of the Canadian Government, fans around the planet watched our hometown athletes as they shone on the international stage. The excitement before, during and after the event was obvious to those who were there.

Part of the success no doubt was due to the organizers and the army of volunteers who handled marshalling, scoreboards, weigh in, officiating, portering and much more. Embedded in our culture as judoka is the responsibility to give back. There are many ways to volunteer and make your contribution to judo. Social media is one such way.

Canadians are reserved. We don’t like to boast or stand out too much but maybe we need to put ourselves out there more. Some countries are quite pragmatic about self-promotion. For instance, the British Judo Association has pages dedicated to marketing your club on Social Media. They explain that, “Social media is a powerful way to connect with large groups of people” and it goes on to suggest tips and considerations and even how to live stream video from a tournament or your own dojo. There’s information on how to make yourself known, promoting events and writing press releases. The wonderful thing about the internet is that it’s public. Information is out there for anyone who needs it. Some of our own provincial judo associations may also provide assistance.

There Is No Better Tool Than Social Media for Building Community

We have all heard about the negative effects of social media but it would be foolish to reject it because we are afraid; Or label it as a waste of time because we don’t understand it. It wasn’t long ago that I yelled at my kids for spending too much time playing video games, only to learn that they were earning money playing on live streamed online sports tournaments. I had no idea it had become so big.

Some of the most talented innovative, forward thinking judoka have formed online communities.   A number of us live and breathe judo. Those like me who love it but are unable to devote enough time to it are grateful to folks who are generous enough to share.

I hardly watch television anymore but I use social media every day to communicate, hear the news, educate and be educated. I only have time to attend judo classes twice a week; but at least a couple of days a week, I carve out some time before bed to learn from my online teachers.

I follow a blog called Judo Inspired Life. I study gokyo technique on the Mercuryu Judo YouTube channel. I entertain myself with videos like: Judo Techniques in John Wick.   My favourite way to stay motivated is to watch IJF clips of the best throws on Instagram.

As significant a role social media has on my life, it has an even greater influence on my children’s lives. Most teenagers live online. Social media provides free direct access to our students and children who are future judo leaders. It gives anyone the ability to establish direct relationships with judo athletes which may leave a lasting impression. The presence of older judoka (parents, coaches, sensei, peers) on social media is essential to support, guide, shape persona so that our young judoka can flourish in this vast frontier.

The digital world is transforming at a phenomenal pace. Fortunately the inside of the dojo remains relatively the same as it was eons ago. For many, that is a blessing.

If you are connected, I hope to see you online. It would be my great pleasure to connect with all judoka.