Judo in the Digital Age

Kosei Inoue: When Judo Is in Your Soul 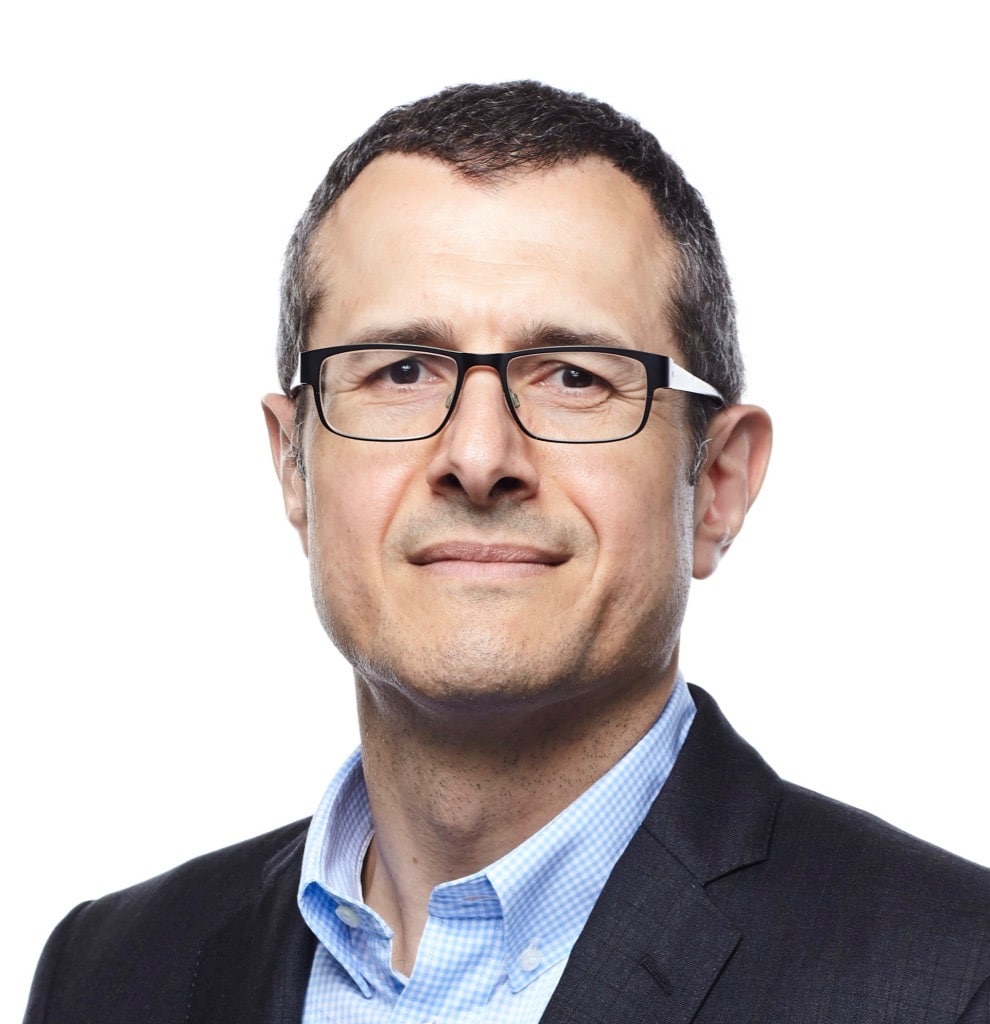 Bernard Letendre has been practicing Judo for almost 40 years, holds a third-degree black belt and is an instructor at the University of Toronto Judo Club.  An active blogger on matters of leadership, corporate culture and social responsibility, Bernard holds a Bachelor and a Master’s degree in law from the University of Montreal, is a member of the Quebec Bar and is a published legal author. He brings 25 years of experience in the financial services industry to his role as Manulife’s Head of Wealth and Asset Management, Canada.

I don’t know how much time you spend thinking about succession planning, but I think about it a lot.

In just a few days, as it does every September, our judo club will be welcoming dozens of new students. If our experience is anything like what it’s been in previous years, our beginner class will once again be oversubscribed and many students, much to their disappointment, will be put on a waiting list. Without a doubt, being a university-based club presents many benefits when it comes to attracting new members.

Our club is blessed with some very engaged students (clicking on the picture above will take you to our club’s facebook page). Over the past few weeks, our members have been working hard to promote judo on campus. Emails have been sent out asking for volunteers, flyers have been printed and distributed at various events, and the club has taken part in technical demonstrations that have allowed our students to showcase for hundreds of prospective new members the martial art that they love.

Our club has been around for about forty years but while a record must exist somewhere in the university’s archives, nobody today knows exactly what year it was founded. What we know is that generation after generation of students and instructors have succeeded themselves, over the decades, in keeping alive what is today a vibrant organization that carries on proudly with its original mission.

The club currently has three volunteer instructors, with ages that range from the late forties to the early seventies. There used to be four of us until the most senior of our group, in his eighties, was lost to a difficult illness a few years ago. I am the youngest of the group and was brought in some years ago after being duly vetted by my peers to ensure that I could bring to the club not only the desired level of technical proficiency but also, more importantly, values truly aligned with our club’s culture.

One of the greatest challenges of running a campus-based club is turnover. The club I was a member of for over thirty years before moving to Toronto some eight years ago had a remarkably stable membership. My sensei was the dojo’s founder and had been leading it for over fifty years. Many of the very senior instructors who helped with the teaching duties had been with him for decades and the club had produced well over 250 black belts over the years – a steady stream of senior students constantly moving up the ranks. Of course, there is much more to being a judo teacher than getting your black belt and fully twelve years went by after I received my first-degree black belt before I was asked to formally assist with teaching in the dojo. Despite this or perhaps because of it, succession and continuity always felt well under control.

A university-based club presents a very different kind of challenge. New members usually join us at the beginning of their undergraduate studies and every year, we lose as many as we recruit as students graduate, leave the university and move on with their professional lives. Our club’s most senior members tend to be graduate students, or alumni who got jobs in the city after graduating and decided to continue on with us. Contrary to my old club, continuity is a real challenge, which is why it is so remarkable that our club has successfully carried on with its mission and remains so vibrant after all those years.

If it was just about teaching technical skills – what we refer to as waza –, succession might not represent such a challenge. But judo is about much more than skills and techniques:  it’s about a way of life grounded in fundamental principles and supported by core values. Preserving the dojo’s culture and passing down this culture and its associated values is every bit as important as passing down the technical aspects, even more I believe. To put it differently, the techniques of judo, without the culture of judo, would no longer be judo but some kind of denatured and debased version of it.

Judo is practiced by more than 100 million people in 200 countries worldwide.  It has been passed down the generations by an uninterrupted chain of teachers who once were students themselves. I received judo as a precious gift from my own teacher and it is my responsibility now to pass on to the next generation, to the best of my abilities, what I have received from those who have preceded me on this path.

Passing down a culture is hard – much harder, in my experience, than passing down technical knowledge. As one of the leaders of our dojo, this is not something I can delegate to HR or anybody else. Our club has been around for decades but is still, in many ways, extremely young and fragile. We have been successful, over the past few years, in moving some of our more senior students up the ranks but we need to keep fostering their development and we need many, many more to keep coming up behind them.

What we do is important. It transforms lives for the better and as a result, if only to us, it matters deeply. It is my own personal responsibility, together with my fellow instructors and our senior students, to ensure that when the day comes that we can no longer carry on, there will be others after us to pass on to future generations the precious gift that we received from our own teachers.