Montreal, May 27, 2022 — Roger Tremblay, from Jonquiere, Quebec, was inducted into the Judo Canada Hall of Fame as a builder on May 22, at the Judo Canada Annual Awards and Recognition Presentation. The induction took place during the Canadian Open Judo Championships, which were held from May 19 to 22 at the Claude-Robillard Sports Complex in Montreal.

Roger, who arrived at the head of the Jonquière Judo Club in 1975, the Arvida club as it was called at the time, remains today an important figure of Canadian judo, even more so in the Saguenay-Lac-Saint-Jean region.

The dynamism and the good mood that this retired teacher embodies when talking about his passion for his sport are contagious. Asked to describe his reaction when he learned that he would be inducted into the immortals of Canadian judo, he replied with humour: “As I have always said, when you get awards like that, it means hang up your judogi and stop! I was very surprised, because you never expect stuff like that.”

He started judo at the age of 12 or 13 after being invited by a friend.

“I was a bit of a fighter and I liked to fight at school. I was lent a judogi and I still remember the feeling I got. And I never, ever stopped or even thought about stopping, even with my injuries. It was love at first sight!”

This love led him to become a high school physical educator for special needs students.

At the same time, he pursued his athletic career and even took part in the selections for the Canadian Olympic team for the Montreal Games in 1976. Even though he was not selected for the team, he lived the Games as a volunteer for the organizing committee, where he was on the sides of the mat at the velodrome where the fights were held.

His category, under 60 kg, finally entered the Olympic program four years later in Moscow, but the doors of an Olympic participation closed for him when Canada boycotted the event, like several other Western countries. The transition began.

“My athletic career was coming to an end and the technical director asked me to coach the Quebec team.”

Roger Tremblay spent five years as an assistant coach and then another five as head coach.

In his long career at the Jonquière Judo Club, one of the best clubs in Canada, he proudly points out that he has trained more than 150 black belt athletes, including two that participated in the Olympic Games: Jean-Pierre Cantin (Barcelona 1992) and Antoine Bouchard (5th place in Rio 2016), not to mention several Canadian champions.

Beyond these high-level athletes, he recognizes that his impact on the lives of hundreds of young people is just as valuable to him, both at his club and at the high school where he taught.

“Judo set me on the right path and it was the love of the sport that made me decide to continue on to university to become a teacher. It all came together. That’s what changed my life. If I hadn’t known judo, I don’t know what I would have done. I will never regret the path I have taken. I have traveled all over the world, I have met great people, I have taken kids to super fun levels.”

And just because he is now in his 70s doesn’t mean his wonderment has faded, far from it.

“Last week (in mid-April), we did the Western Tour and all nine athletes medaled!”

The Jonquiere Judo Club has its Wall of Fame where pictures of all the members who have earned their black belts are posted. The description below Roger Tremblay’s photo will now mention that he is a member of the Judo Canada Hall of Fame.

If he could add another sentence, the coach says he would write, “one of the lucky ones, as he had several great groups and athletes.”

Written by: Sportcom for Judo Canada 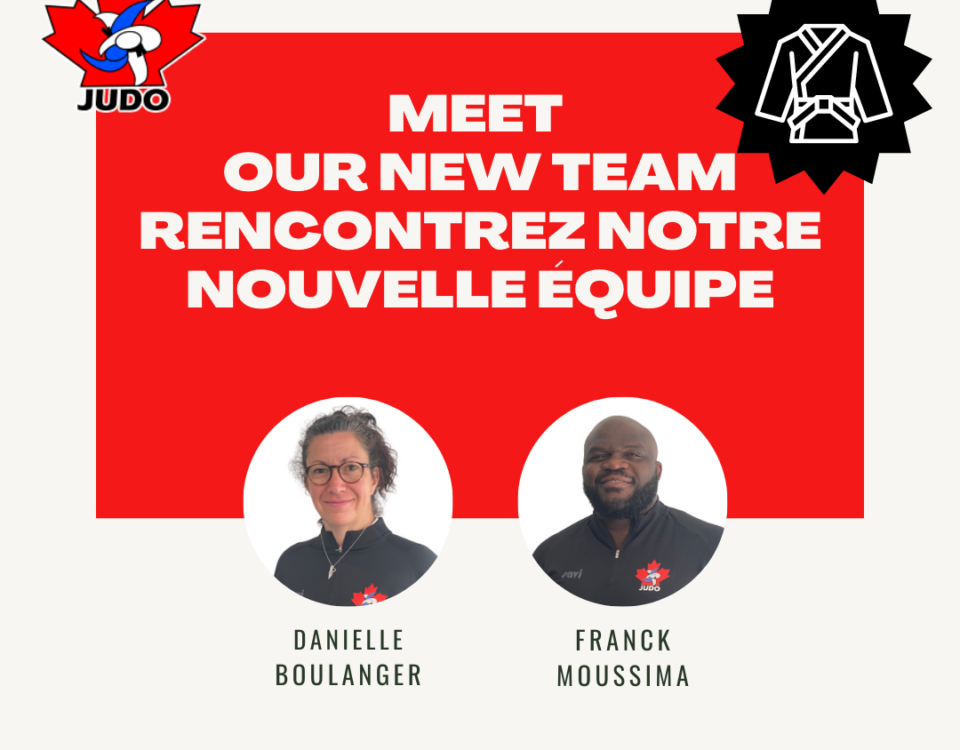